The UK is gripped in the middle of a debt crisis. Authorities and financial experts say that the average UK household and family is mired in debt and many of us are struggling to cope under ever-increasing pressures. Families struggle to pay bills and rent, people are unable to accumulate savings, and when any progress is made, the terribly low-interest rates mean that savings are practically worthless anyway. There have been many reports of families having to turn to food banks just to feed their children or working ridiculous hours just to make a sub-par living.

So are these worrying statements true? Are we living in debt and struggling to make ends meet? If so, why is this happening? What is it about the current climate in the UK that is causing this household financial crisis?

A Statistical Analysis of Household Debt in the UK

Statistics and official figures are always a strong indicator of the current state of household debt in the UK. The following is a brief look at UK debt using a range of different statistic raised from sources such as The Money Charity and The Guardian:

– Since 2012, household debt has increased by 7%
– Total Debt in the UK is currently £1.630 billion compared to £1.518 billion in 2012
– Consumer credit has increased 19% since 2012
– Personal finance for cars has nearly doubled
– Student debt has also nearly doubled
– Council tax areas have increased by 12% since 2012
– UK households are the second most indebted in the world
– The average household debt is £57,490 (including mortgages)
– 35% of UK households have no savings

As you can see, debt in the UK is real and becoming an issue. An increasing amount of households are resorting to financing and loans, and also falling behind in payments. Furthermore, with an increase in outgoings, it is becoming difficult for many families to put away any savings – they are literally living from one day to the next.

What factors are contributing to this increase in UK household debt?

Now that we have dissected the figures and ascertained that in fact, debt is a major issue for UK households, we must look at the reasoning. Why is this happening? The following is a list of contributing factors relating to the prevalence of household debt: 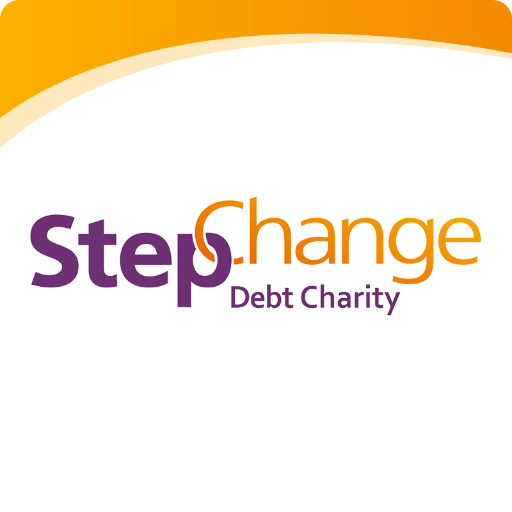 In general, since the financial crisis of 2008, the UK has recovered, but not as quickly as anticipated. The government plans have not had the desired impact and this has resulted in lower than expected economic growth. Due to these factors, wages have not increased on par with national inflation and indeed many people haven’t received any form of a pay rise for many years. When this is combined with an increase in the cost of living, and increase in house prices, and the availability of loans and credit cards, it is easy to see why we are experiencing an increase in household debt.

Furthermore, since the EU referendum, our nation has become mired in a wave of uncertainty which is certainly not helping. As the government attempts to agree on a favourable deal with the EU, businesses are hesitant to invest and people are generally reluctant to make any long-term commitments.

Finally, it has to be said that there is also a lifestyle and cultural element responsible for much of the UK’s debt. There is a large portion of the population who simply do not want to adjust their lifestyle to cope with our current economic climate. They would instead prefer to use credit cards and live above their means, as opposed to making adjustments and maybe going without a few luxury items.

As our economy continues to improve, and the EU negotiations make progress, we hope that our debt crisis lessens and that we can once again prosper and enjoy a higher quality of life.